Find out the answers to your questions by contacting us. We look forward to hearing from you!

What Are The Benefits Of Mobile Dual-Core Processors? 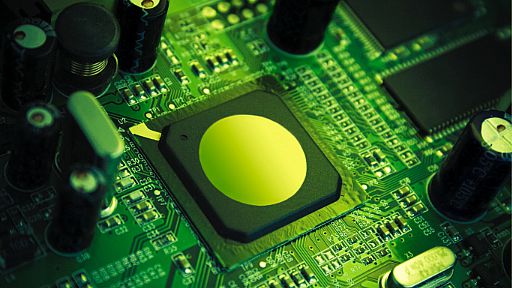 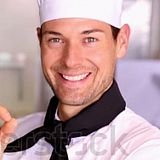 When browsing through different notebook computer models, you are guaranteed to encounter the "Intel Core 2 Duo" or the "AMD Turion 64 x2" labels. These labels indicate dual-core processing technology for mobile computing. Multi-core processing is the buzz-word of the day, but what does it mean for you?

Each of the processors in a dual-core processor has a built in cache (Level 1 cache) so each has its own potential for speedy and efficient recovery and processing of frequently used instructions. More than that, however, there is a Level 2 cache, in the same IC board, which the two processors share in Intel's Mobile Core 2 Duo chipsets (either 2 or 4 MB); In AMD's Turion 64 x2 chipsets, each of the two processor has a dedicated 512 kb cache per core. The L2 cache is the processor's backup cache in case the L1 cache is not enough.

The Benefits of Mobile Dual-Core Processing

The foremost advantages of dual-core processors are speed and efficiency. Instruction processing and data retrieval are handled by two processors, so more processing speed can be achieved without overheating either processor. The fact that the two processors have their own easily accessible L1 cache also assures more speed. Furthermore, especially in the case of the Intel Core 2 Duo where the L2 cache is shared, full L2 cache memory can be quickly utilized by either one or both processors as the need arises.

In a nutshell, a notebook computer which has a dual-core processor is assured of fast and efficient processing performance with a greatly reduced risk of overheating. Multi-tasking is much improved. Dual-core processors also consume less power than twin-core processors.

One other benefit of dual-core processors in notebook computers is the possibility of lighter and smaller notebooks that can approximate desktop PC performance. Since two processors share one IC die, one can enjoy the benefits of dual-CPU processing without having to deal with extra bulk.

This article may be republished freely as long as this copyright notice and box of resource links are included at the bottom.